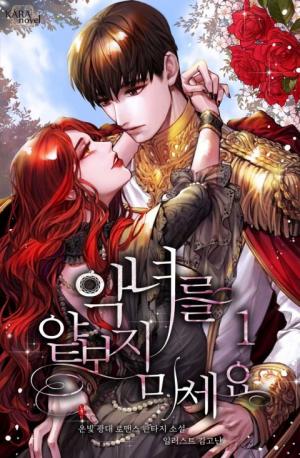 “The venomous snake hidden among the roses.”

Elegant as a red rose, but concealing venomous teeth ready to strike an opponent’s neck at the same time.

That was what people called Leticia Laima.

Her fiance, a duke, abandoned her and cheated on her with a baron’s illegitimate daughter. Funnily enough, although he betrayed her, everyone called the Duke’s and his mistress’ love the romance of the century. Meanwhile, Leticia was accused of being the villainess.

“I will destroy her!”

It was when Leticia was planning her revenge.

At a tea party hosted by the Crown Princess.

She went down like a villainess in a romance novel. She drank poison, vomited blood and collapsed. Then ten days later… She barely survived the threshold of death and opened her eyes.

Zed, who had been supporting her for seven years, noticed something strange.