Don’t Lust for Your Friend’s Wife 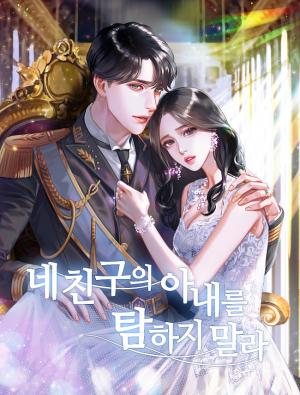 As soon as her husband died on their wedding day, she had a new husband.

What’s even more absurd is that he was a friend of her husband’s until yesterday.

It’s a marriage that both of them didn’t want, so they decided to keep the marriage for only a year.

However… What they thought was a safe marriage, quickly turned into a problem.

“…Am I the only one embarrassed in this situation?”

What she sees in the morning is the beginning of a new world’s situation of a man and woman that returned to being grown ups.

Weren’t they supposed to not touch each other?

What will be the end of this contract marriage?