Don’t Give Her the Shot 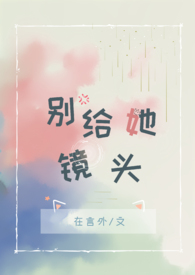 She’s mainly an arts class teacher, who’s working as a part time model. As if it’s not enough, she’ll also participate as one of the female guest in a dating show. And who knew that the director would turn out to be her ex-boyfriend?

So what? She couldn’t give up on that money!

In love, one is proud while the other is inferior. It’s love when they both interact and communicate. And despite their contradictions, she remains loyal to him.