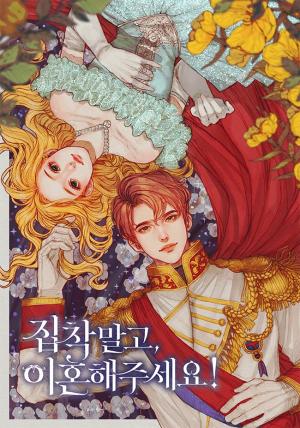 Edellis Brill, the only daughter of Count Brill. In a book she finds in library, she sees herself dying by being stabbed by the Emperor’s sword and vomiting blood. To change her future, Edellis buys the main figure in the book, Lehan, the young gladiator, from the arena and gives him infinite affection. By the way! Lehan, who Edellis believed would protect her from the Emperor’s sword, returned as the Emperor aiming for her heart?! Edellis tries to escape, but the obsession of Emperor Lehan is getting worse… ! Don’t be obsessed, please divorce!