Domineering CEO Is My Son 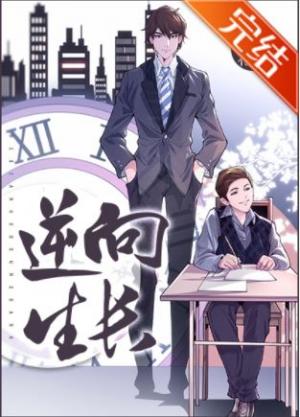 Xia Shen and Yue Qin were a couple who would make others believe in love. It was love at first sight since freshman year of senior high school. They dated through college and got married after they have graduated college. Xia Sheng got pregnant the year after she was out of college and gave birth to a boy.

Their son was diagnosed with mutism when he was just one year old. Life was tough but days were happy for the couple.

The company that Yue Qin worked at had a new CEO. The new CEO was a let-them-eat-cake kind of Second Generation Rich. During the company’s annual party, the employees brought along their families. The CEO fired Yue Qin for the simple reason that his son was not able to say nice words to him. He also expressed that the mute boy was bad for the company’s image.

When Yue Qin returned home, he did not tell his family that he was fired but started looking for a new job.

The very next day, the CEO was in a car accident and fell into a coma.

When the CEO opened up his eyes again, he saw the employee whom he had fired the day before, looking at him full of love —

“Oh, Daddy’s good little boy. Daddy is going to work now. You have to protect Mommy at home today too.”

Him, on the other hand, could do nothing but throw a temper tantrum in babbling noises.

Watching the couple being lovey dovey.

Domineering CEO: One fool deserves another.

When a woman at the office wanted to pursue Yue Qin.

Domineering CEO: Are you trying to break up my family?