Dominating the Love of the Villains 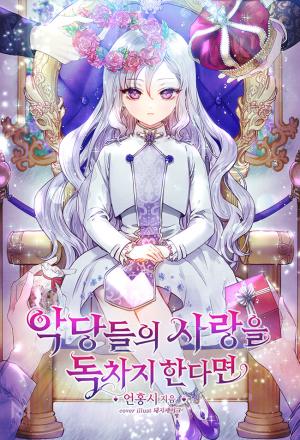 In the future, all of their families will be named villains. Sophia Benny worked very hard to stop them from destroying the world.

“You have to live.” With that thought, they tried to save their family.

However, no matter what they did, they became villains and killed Sophia.

The day she returned to the age of 12 again, Sophia made up her mind.

“I baked your favorite cookies. Ignore him and eat this with me.”

“If there is anything you want, you can say anything. Whatever it is, it will be in your arms.”

The families who turned away from her have changed.

To get the attention of the cold youngest, they began to neglect working as a villain.

In the meantime, an unexpected twist came to her.

Long dark red hair fluttered in the air. It was like a sight of rose petals that were dyed at night. The pink eyes laughed purely like when she was a child.

Lun, who was alive and well, patted her cheeks.

His hand was as cold as ever.

“Because you like a good person, you gave up everything.”

He, who was a hidden villain, came out with his own veil. Even erased the word villain.

Is this an illusion?