Do You Want to Touch My Fish Tail? 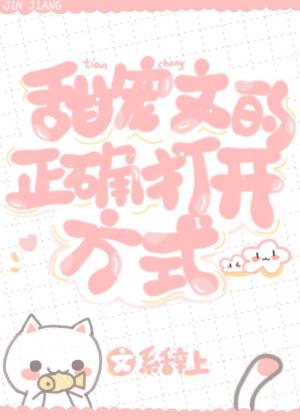 The little mermaid Song Huai gets his head smashed and realises that he’s living in a book. The brother next door, whom he has always adored, is the protagonist gong in the book, and he is a standard cannon fodder shou, who not only withdraws from the marriage for the protagonist gong, he also ended up with a broken home.

The original marriage partner of the little mermaid is Lu Mian, an imperial general, is rumored to be cold and bloodthirsty.

At the very beginning, the admiral said coldly, as if he didn’t want to see him.

The little mermaid was brave, grabbed the corner of his clothes with his little hand, raised his chin slightly, and said softly: “Um…Do you want to touch my fish tail?”

The admiral who was bleeding from cuteness:! ! !

Lu Mian: Whom you like has nothing to do with me, as long as you don’t go too far.

Lu Mian : We just have a simple marriage contract, we need to leave room for each other.

Lu Mian : How can Dudu look at others, He stills likes that dog thing!

Lu Mian: What is Dudu thinking? He hasn’t spoken to me for three hours.

Lu Mian: Why doesn’t Dudu come here for a touch?