Do Good Brothers Not Have Any Pure Friendship? 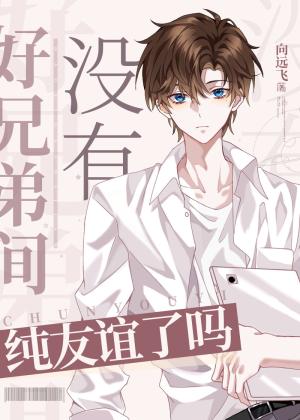 Zhuang Yanyu was a system. Because of his excellent work ability, his hosts had all successfully completed their tasks. The mastermind promised him to live as a human after retirement.

Zhuang Yanyu: “Then give me a healthy body, an ordinary office worker, but has a hard-core good brother, for drinking and talking about life together.”

He had been envious of his hosts who went through life and death together with his good brothers, and each of them was a loyal brother.

Zhuang Yanyu didn’t have high requirements, just one brother is fine; he believed in quality, not quantity.

After retiring, Zhuang Yanyu successfully crossed over. It was his first time as a human being, and he was not very experienced. He could only recall how the hosts he had before and imitate the relationship between hosts and brothers.

Fortunately, the big brother that the mastermind equipped him with was indeed super loyal to him!

They go to and off work together, travel and drink together, go out at night with candles together, and…huh?

“Brother, why did you take off my pants?”

In the darkness, Wen Chenxi was like a hunter, staring at the young man who was wearing only a pair of pants and lying carelessly beside him, his gaze heavy: “What do you think?”

Wen Chenxi: I have liked someone for a long time, but the other person calls him brother and brother every day.

Holding hands, hugging him, and sleeping with him dressed like this, Wen Chenxi didn’t want to bear it anymore.

A brother who wants you to be unable to get out of bed.

The next day Zhuang Yanyu got up from the bed with a sore back.

Why didn’t anyone tell him that brothers can also be turned into couples?

—The big guy Gong who was teased so much VS it’s the first time being a sweet person without knowing it.