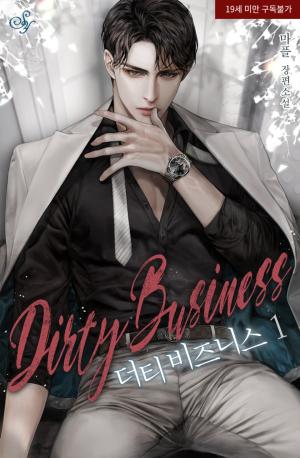 Eight years ago, Hyein abandoned her beloved Woojin upon his sudden betrayal. When they reunited, the previously amicable man she once knew had become a completely different person. The coldhearted Woojin proposed a contractual relationship, causing Hyein’s heart to stir. Hyein, who urgently needed the money to pay for the cost of her younger sibling’s surgery, had no other choice but to accept. However, the problem was that this fake relationship felt too… realistic.

Could she manage it? This relationship?