Director of a Suspense Film 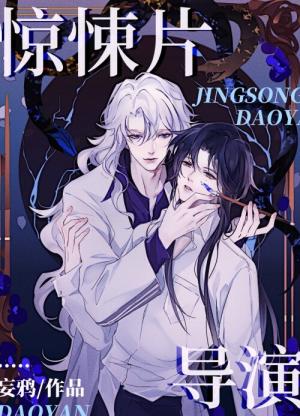 [Congratulations! You have received Alpha access to the system, Horror Film Director. Signing actors with potential, come and shoot the film that fits you the best!

That night, he got pulled onto the set of a horror film and was informed that if he didn’t shoot it… He’ll die.

He was lucky that the actors were all working as hard as they could, and the director only needed to stand around and watch the show.

But because he had been given way too much, Zong qi didn’t hesitate at all before making his own changes.

Under his false identity was an ‘evil mastermind’ that fought with the actors on everything.

Personally putting makeup on the ghost, teaching actors how to mess and change the script, switching ‘sides’ at crucial times…

People as arrogant as him usually don’t have good endings when their identities were revealed.

What Zong qi didn’t expect was that instead of the actors joining up for revenge, an unlucky bastard’s whose plans had been spoilt by him countless times appeared instead.

The man took off his glasses, revealing a pair of closed eyes, his face beautiful and cold.

The brush dipped in paint hooked past the young man’s neck, full of danger.

“You dirtied my brush.”

He smirked, drawling, “As punishment, I’ll dirty you.”