Different World Reincarnation as a Sage ~With my Gaming Knowledge, I’ll become the World’s Strongest~ (LN) 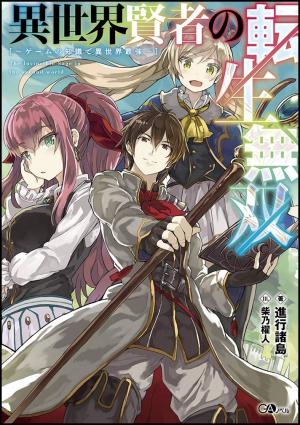 A boy, born to a noble family, led a tragic life and in the end, met a tragic death. The next time he opened his eyes, he was in a world that resembled a VRMMO he played in his dreams. The inhabitants were ignorant even to the most basic concepts — concepts that would be considered common knowledge in a game — and kept on fighting inefficiently.

In this world, our protagonist, armed with his game knowledge, acquires the strongest job class there is –the Sage — and proceeds to become the world’s strongest.

Different World Reincarnation as a Sage ~With my Gaming Knowledge, I’ll become the World’s Strongest~ (LN) reviewed by on March 15, 2021 rated 1.6 of 5