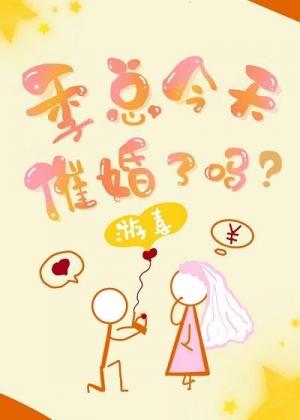 Tang Shumi and Ji Linchen had been engaged for two years without a sign of a wedding. She became the laughing stock in circles of socialites, the abandoned woman of a wealthy family. When everybody mocked Tang Shumi as to exactly when she would become Madam Ji– Ji Linchen tops Forbes’ list of Asia’s wealthiest individuals.

The interviewer asked, “As the youngest billionaire on the list, have you ever encountered a problem you couldn’t solve with money?”

The usually cold and aristocratic man looked at the camera, eyebrows raised. His face carrying a subtle smile that did not reach his eyes, lightly speaking,

“My fiancee refuses to marry me, does that count?”

Shumi, who was in front of the television, waved a postnuptial property agreement her assistant had just sent, her face greedy “Marry! Immediately, straight away!”

Riding private jets to Milan to watch shows, traveling on hi-end yachts- partying out at sea,

Casually purchasing ten-million-dollar oil-paintings, and if she wanted to buy diamond jewelry, she would buy them.

Someone complained under their breath, “President Ji is actually just Miss Tang’s ATM.”

That night, a certain president of a certain corporation bought an ATM machine and placed it in the middle of the master bedroom of a mansion.

That CEO (coldly): I heard that you treat me like a money-dispensing machine?

The next second, someone gave the fairy a cold face, lifted her up from the bed and carried her up onto the ice-cold ATM machine.