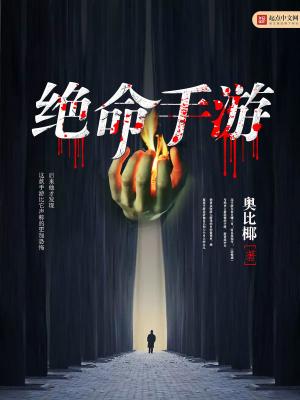 The weirdest mobile game in history.

No one plays? It doesn’t matter. The daily salary starts at three hundred, including food and shelter.

Jin Ke, the new high school student’s father, entered the game with a simple goal. He wanted to feed himself and his six-month-old daughter on mobile games.

Later, he discovered that this mobile game is weirder than it claims.