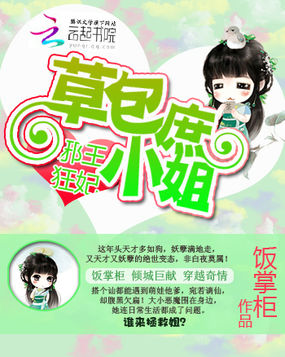 Xiao Luobing was the queen of mercenaries in the modern era, she died and was reborn as a baby into a new world, in which she lived safely for eighteen years. She is the number one genius of South Zhao Country, and became the new empress after she and her family helped the new emperor ascend the throne. However, before long, she was betrayed by her best friend and husband and was deposed from the position of empress. Even her family was exiled and her senior brother was killed. After she was tortured in the cold palace, she died.

However, with a seemingly heaven-defying fate, she is reborn yet again. This time as the half-sister of her enemies, the Bai sisters. Given a third chance at life, she vows to avenge her family and senior brother and strives to be stronger.