Delicious Food Got Me Famous Across the Galaxy 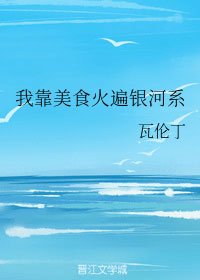 Xie Yan was in an accident while acting. After crossing into a different world, he finds that he is thin and small. While setting up a strict weight and strength training plan for himself, he is very satisfied with his life cooking and playing with robots. He didn’t realize that it was an ABO world and that he was an omega.

“My queen can’t be an omega.” Huo Nai, the prince of the Galactic Empire, made a high-profile claim that he would not indulge in his instincts and yield to pheromones. Who knew that someone would try to assassinate him on his way back from his expedition and that an accident would occur while trying to land on the planet Murdo. He was rescued by Xie Yan, and he became the other side’s …bodyguard and permanent worker.

Huo Nai: “How can I like this strange Omega?!”