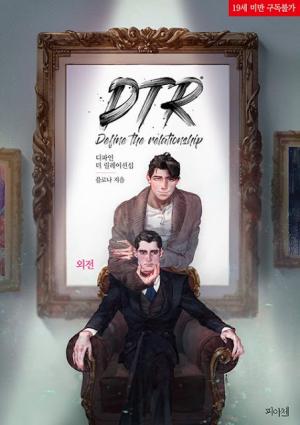 Carlyle’s family has always been in control for things such as marriage and love but one day Carlyle was diagnosed as an insensitive person. Carlyle was told to have s*x with anyone but Omega. He was then introduced to Ash Jones. Surprisingly, Carlyle and Ash had ever kissed each other 6 years ago on a new year’s eve.

“I’m doing this for the sake of Nick’s request. You don’t have to worry, I won’t fall for someone like you, anyway.”

Ash can’t remember Carlyle. Ash has someone he still can’t forget. At the place where they introduced each other (for the first time), Carlyle made Ash angry with his statement. Even though Carlyle is sure of himself that he won’t like Ash, he starts to give his heart to Ash eventually.

Whilst to Ash, Carlyle is just his s*x partner.