Declaration of a Fraudulent Relationship 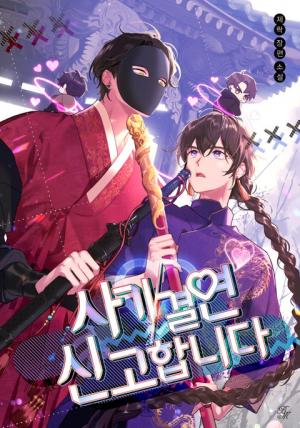 Celestial Wind was the number one virtual reality MMORPG game in Korea.

Lured in by a large-scale update, Rhee Mujin entered the game after a long hiatus.

Someone had already messed with his main quest. The moment he realized that, the entrance to the dungeon was restricted and was forced to turn away. He didn’t know who did it, but they wouldn’t mess with him so easily the second time around.

…Or at least that’s what he thought.