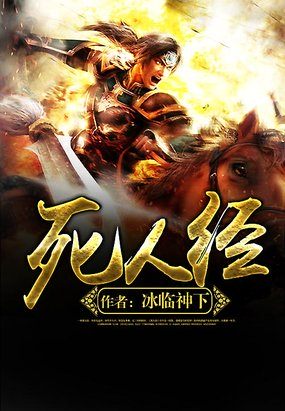 “The soul rises to the nine heavens, the spirit falls to the nine abysses. The living suffers in grief, the dead settle in peace.”

A pampered young master of a famous martial family (He himself isn’t hardworking in his martial arts because of that) escapes, by a stroke of luck and the wisdom of his elders, from the total extermination of his family by a scion of a legendary family of assassins and his lackeys. However, he was caught, reduced to slavery, and sold to the very stronghold of his hated enemies.

Convinced that it was the “Heaven’s will” that brought him here, he harbours one desire: To have his vengeance and kill all who belong to the clan of his mortal enemies. He struggled to survive on a daily basis to hide his identity, rising through the ranks of the servants, getting closer to various young masters and mistresses, while concealing his hatred as much as he could.

It was a complex task, one fraught with danger. The slightest mistake can spell the doom of any servant, including the MC, especially when it infuriates those with power. It was even more complex due to the MC’s past as a pampered young master, giving him difficulties to act like a servant.