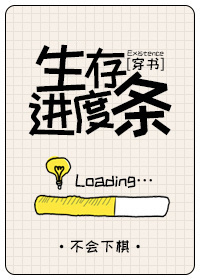 Shi Jin read a book that was supposed to be a satisfying story about revenge.

The main character of this book, also called Shi Jin, was the sixth son of his harem-novel-protagonist-like father. All was fine while his father was alive, but after his death, Shi Jin’s five older half-brothers stopped doting on him and began to torment him, which led to his death. Then the protagonist was reborn, with determination to take revenge on his brothers, and after that… the novel was discontinued.

Shi Jin had almost spat out blood and angrily dropped the book into the shredding machine. A day later, he died in a car accident yet survived somehow, transmigrating into the body of a teenager, also called Shi Jin.

There was only one problem. His father just died, and his brothers were about to begin tormenting him…

Shi Jin: My goal is to eliminate my brothers’ hatred and keep my life!