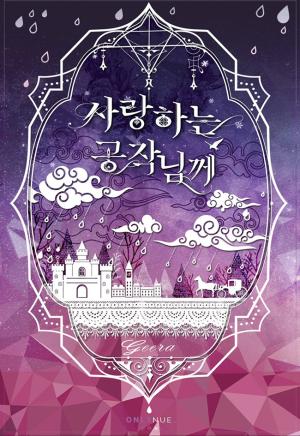 She, an innocent young girl, fell hard for Ruyian at first sight, pursued him, got accepted by him and eventually they got married.

Isilia shoved back her young, careless and lovelorn self, changing into a quiet, noble Duchess to make a name for herself, just to become a woman worthy of the title he had given her. The another reason she wanted a good reputation was to make a safe haven for their daughter, who couldn’t talk, and not just because her husband is a Duke.

In their five years of marriage, they had no marital conflicts, no passionate incidents, no burning emotions, but she was still satisfied with their relationship.

Until the day before her daughter’s birthday, her husband confidently introduced his mistress to her..