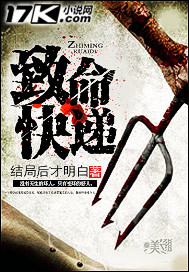 No one is born evil; they become evil.

The sudden appearance of an empty package quickly changes the life of a mail courier named Ji Wen. As a special investigation ensues, the young man is met with a series of strange events: A package was signed for and delivered to a recipient who had apparently died a week prior. A young girl comes to him in the middle of the night asking for help finding her murderer. A corpse that had already been buried in the ground was suddenly knocking on his door.

Could such supernatural things exist in this world?

Is it demons and monsters or the human heart that we should fear?