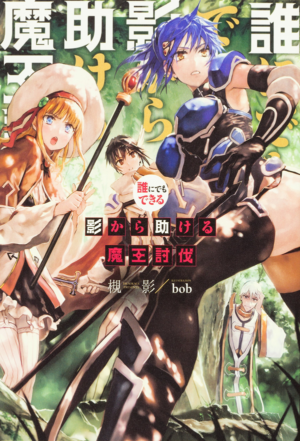 It has been ten years since The Demon Lord Kranos declaring war against all the humanity.

Against the powerful army of Kranos, at the bring of it’s own destruction, The kingdom decided to use The Church secret summoning ritual to call upon heroes.

I was selected as it’s priest (healer) as a leftover party member in the Tōdō naotsugu’s party, the sacred hero party. Inside it there are already two core member, a magician and a swordsman. But then I notice something, even though we were the first line of defense against the demon lord army, we don’t have any ability to fight.

Is it possible for me to fight against the demon lord army and leveling up the hero party at the same time!?