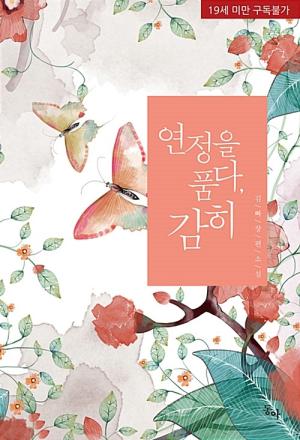 The woman who expresses the shape of love, hearing-impaired florist Lee YeonJung.

He finally realized why he put the woman inside his car at the parking lot as if he were kidnapping her. It wasn’t out of sympathy. He had never once felt sympathy for anyone in the thirty-two years of his life.

No matter what it took, he wanted to leave traces of himself in her silent world.