Dangerous Survival in the Apocalypse 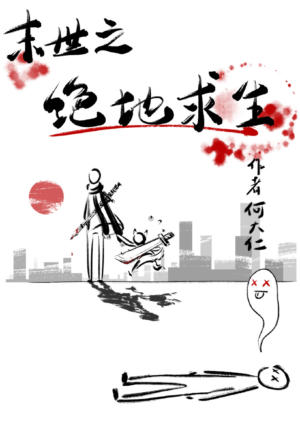 On April 3rd, 2019, there was a virus outbreak and the cities were besieged with zombies.

A month later, on the national road outside H City, Shen Shian carried a heavy sword and walked around the vehicles abandoned everywhere.

“Don’t make trouble,” he said while turning back. “Keep up, the sky is becoming dark.”

“Hey!” A child who looked to be only four or five years old answered. He slashed the sword in his hand and cut the head of a zombie. Then he reached in and pulled out a marble-sized transparent crystal.

After rubbing it a few times on his clothes, he carried a Tang Sword that was taller than him by half his height and ran to Shen Shian.

Shen Shian picked up a miserable puppy with dirty and knotty fur and a terrible smell.

The first time he brought the dog into the spirit spring, the dog turned into a child.

The second time the child was brought into the spirit spring, he turned into a man.

On the edge of the misty spring, Shen Shian looked at the man swimming and asked with a frown, “Can you change back?”

Shen Shian pursed his lips. “…You will eat too much.”

The man wrapped himself in a bath towel and emerged from the space with the Tang sword. After a short while, he inserted the sword into the grass and handed Shen Shian a handful of sparkling crystals.

“I might eat more but I am also more capable!”