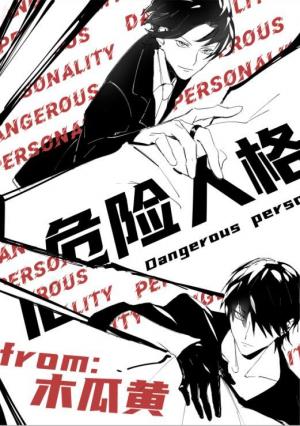 Chi Qing unintentionally obtained mind-reading ability after a strange kidnapping event. His personality also started to stray off the normal road. He never passed his personality test as well. [You have a highly dangerous personality.]

Up until he met someone he couldn’t perform his ability on.

Only when he was next to them could he obtain a moment of peace.

Chi Qing wanted the man to leave him alone but he would end up saying, “…Give me your hand. There are lots of cars on the road. I’m scared that you’ll get into a car accident.”