Daji and I Are Fighting Over A Man 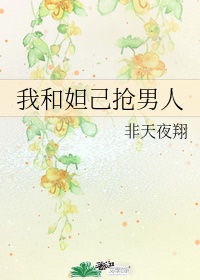 The environment was on the verge of collapse because of the war between humans, countries, and ethnic groups.

Haoran, the protagonist, was sent back to the Shang Dynasty 4000 years ago, tasked with the mission of searching for ancient artifacts.

He must find the ten divine artifacts scattered across Divine Land after the world was born: bell, sword, axe, pot, pagoda, qin, cauldron, seal, mirror, and stone, and bring them back to the modern age so this ruined world can be saved. But unexpectedly, Haoran was trapped in a game of chess that the gods were playing, and he sunk into the depravity of love with the last king of the Shang Dynasty.

Yinshang’s Son of Heaven, the most stunning fox yao, a country overturned, and tens of thousands of immortals turning into gods.

Could Haoran salvage a hopeless situation? This book will reveal the real cause and end of the Battle of Gods.

As well as the existence of a stranger who came from a world 4000 years later, the one who was never recorded in history.