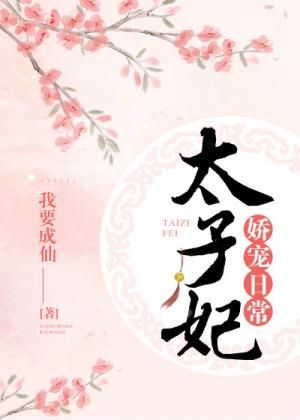 Liu Yin’s aunt was the empress and her father was a powerful official in court. Her brother was a general that possessed strong armies. Liu Yin was the typical cannon fodder. Yet, these people wanted her to marry the crown prince!

Liu Yin transmigrated and became the selected brainless crown princess. She felt a lot of pressure from her role.

Under the moonless night, the man’s gaze darkened as he held the petite woman in his arms. “You drugged me?”

Because perverts usually find excuses for themselves [faint smile].