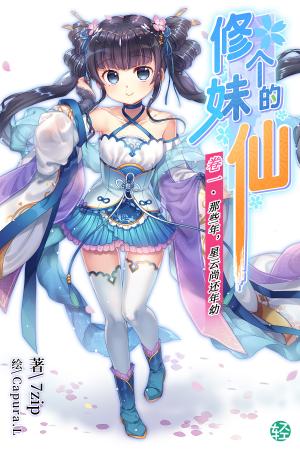 Even since being taken into the sect, Xing Yun found that the Xianxia world he was in seemed a little different.

From time to time, there would be disciples of the Fairy Maiden Peak racing each other in the sky on their swords, and they claimed to be a running-out-of-control tribe.

Those disciples from the Refining Peak, who were known to be refining weapons, were said to be sending satellites to the sky the day after tomorrow; it seemed like they had already sent ten satellites.

The Homebody of the Sword Peak and the Normie of the Misty Peak would fight each other every three days. Whenever the two sides had many bumps on their heads, the doctors from the Miraculous Hand Peak, who wore white coats and claimed to have mastered their healing technique, would grab them for electrotherapy. It was said that after recovery, those disciples would complain to the sect, saying that they had been used as experimental mice again.

The disciples of Formless Peak seemed to have gotten into trouble again; it seemed like someone died because of their divination. The disciples of Thousand Spirits Peak were taking their spirit beasts to grind their teeth and look for trouble along the way…

Are those people really cultivators?!