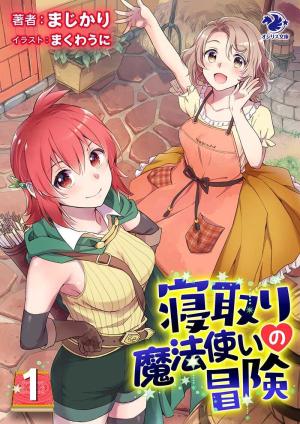 A new member joins the adventuring team of a boy swordsman, a female priest, and a female ranger. The new member is a male wizard.

As they go on adventures, their bond deepens and they become the best team ever.

What Alvin doesn’t know is that behind the scenes, the wizard Shinji, his beloved priestess Milis, and his best friend Renka, a female ranger, are having a physical relationship.

The two of them have fallen into pleasure.

This is a netori story.

There are scenes other than cuckolding.