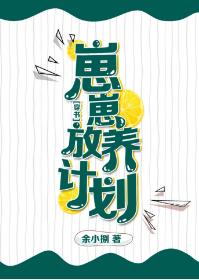 After I opened my eyes, there were one more milk cubs and it was an ugly cute milk cubs.

Shao Xiaoxiao froze, he was such an enormous man and get hitched to another man additionally grant birth like a woman? Aside from being able to induce birth, the other man is really the actually the villain in the sadomasochistic novel, the kind with an old and tragic ending

Shao Xiaoxiao gritted his teeth and stood up, he had to pack up and slip away.

As a result, the ugly cub pulled the corner of his clothes and said crisply: “Father, I can support you.”

Shao Xiaoxiao was embarrassed, although it was ugly, but in the end it was still his cub, “little cub, stock up, Do you accept it?”

Ugly Zai Zai nodded, and the father and son left hand in hand and left happily.

Lou Yu stared at the backs of tone big and small two leaving him behind and grinded their teeth.