Crossing to the Primitive 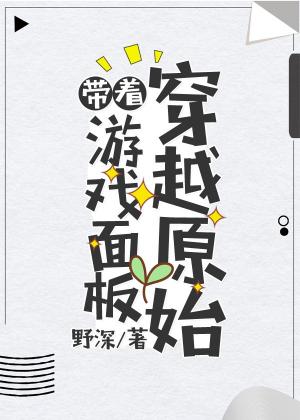 At first, Lu Yu was dumbfounded.

Crossing to a primitive era, and the gold finger given to him is a game panel?!

Even if the game panel can retrieve the beast information and get the items dropped by them, which looks very practical.

But he is a weak chicken ah ah ah ah!!

Can he beat the beasts or the beasts will beat him ah! Very deceiving!!

Finally, Chef Lu Yu, who is about to live in the perilous jungle, meets the tiger-like Matai that eats nothing but raw meat.

Lu Yu wanted be friends with the King of Matai only to find out his eyes full of blood staring at himself.