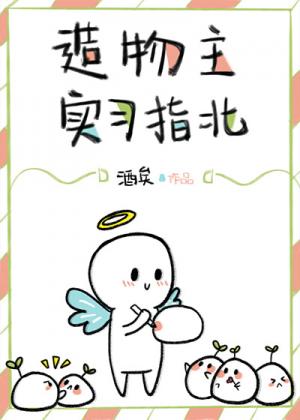 Jiang Ci created a game called “Creator’s Internship Guide” and became the god. He first created the Celestials, then the dragons, Shadow Race, and last, humans. An accident makes him travel into the game world he created. He is told that the six races went to war 1,700 years ago over which race was his favorite.

For the sake of world peace, Jiang Ci works diligently to calm down the tides of war, with his ultimate goal of choosing one of the six races administrators to become the new God so he may go back to his original world.