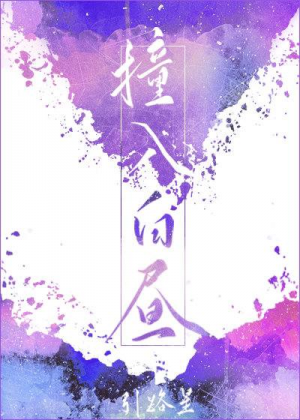 As a demon slayer who honed the art of electricity, whenever his emotions got the better of him, his powers would overflow. This was also known as an electricity leak.

His ex-boyfriend teased him for not being able to control his abilities well, yet when they reunited again five years later, it was still Yu Huai that helped him correct this habit.

“You can’t blame me.” Xu Yinian whispered, his face flushed, “These things are too f*cking stimulating.”

Yu Huai was amused by him and went along with his temper, “Then you should practice with me, starting from kissing.”

In the midst of his embarrassment, the nape of Xu Yinian’s neck was squeezed. Yu Huai forced him to stay still, the searing heat enveloping him.