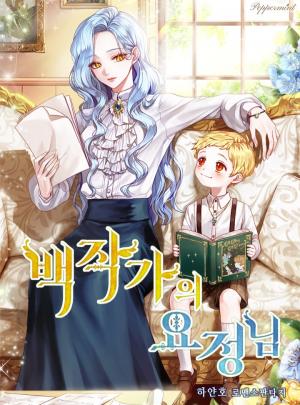 I thought I was dying, but when I woke up, I became Countess Yurina Frione. Having received all her memories, I realized that Yuriana’s husband, Armin had been trying to kill her. In the six years Yuriana fell in a coma, her husband had an affair with another woman and had a child. He became Frione’s successor.

“Are you okay now, Fairy? I heard that you were sick!”

“When I came, you were sleeping all the time!”

“Who are you and why are you in my room?”

Realizing that the child was the son of Armin, I was angry for a moment.

“I wish the Fairy was my mother.”