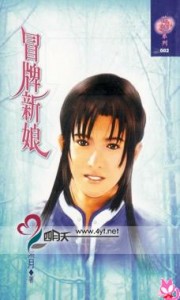 A young man is being forced to cross-dress as a bride to replace his young lady who refused to marry since she already had her own lover.

So, the life of the counterfeit bride and ‘her’ groom began.

With both party having their own secret, how would their life like?