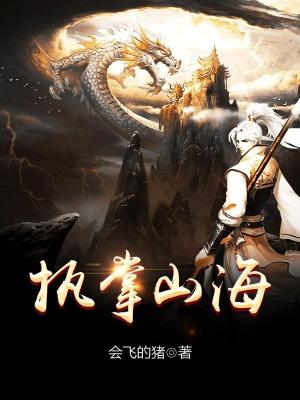 The grand master of Shape-Will Fist, Ning Wufeng, was brought to the Divine Land Continent by a mysterious scroll. In this world, he was an abandoned child and appointed by his family as inferior leader of a small fishing village because he was unable to open up his Spirits Aperture and begin his cultivation.

However, he seemed destined to open up his abandoned with the memories of previous life integrating into his mind. And the scroll guided Ning Wufeng into a vast mysterious hidden world where he was bestowed divine weapons and acquired supreme skills of cultivation.

Deafening thunder indicated the immense changes in the movement of winds and clouds. In a world where people worshiped martial arts, how could the teenage loser be the master of his own destiny? How could he wield his power to control the world, making gods and demons tremble with fear?