Contractual Marriage: We’re Meant to Be Together 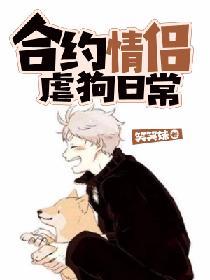 Yan Chuyang has been crazy about Wei Qing for a long time, but Wei Qing doesn’t like Yan Chuyang. Frankly speaking, he doesn’t like anyone but himself. However, owing to the pressure from his father, he has to marry Yan Chuyang. After the interview with Yan Chuyang, Wei Qing finds Yan Chuyang an eligible candidate of contractual marriage in all aspects and decisively signs the contract with him. In this case, Yan Chuyang has got his wish and “married” to Wei Qing. At the beginning, Wei Qing thinks that his life after marriage would be nothing different, but unexpectedly, it turns out to be sweet as honey.