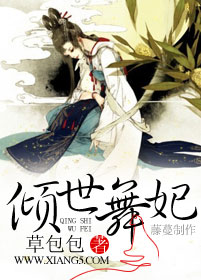 In everyone’s eyes, he was the fifth crown prince who fooled around without a care in the world. He wears a snow white outfit, all just for the sake of displaying his worth to her alone. She was cold and proud, and as subdued as water. He was willing to give the world away for her.

She said, “I can’t tell what you’re thinking, it’s also hard for me to block you, if you are able to threaten something that is important to me, I will obey you fully…… until I die.”

He said, “I hardly find anything I hold dearly, but once I do, if it dies, I will personally send it into its grave.”