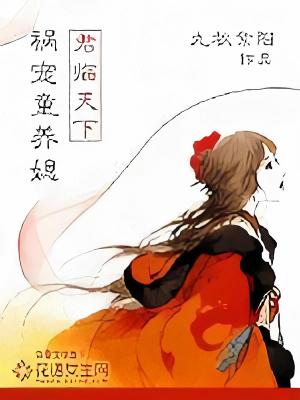 He was nine-years-old that year and she was just an infant. He firmly selected her the first time they met, pampered her, and cherished her without any reason. “Brother…” her ruddy mouth pouted slightly, and her watery eyes were full of grievance. “I don’t want you to go…” A pair of short arms hugged the man’s thin legs tightly. That year he was fourteen years old and she was six years old… “Whoever harms her will die!” The cold tone was like Asura from hell. In one sentence, he decided the fate of one-hundred-and-thirty-six people in the Yan Family Palace. That year he was twenty-one years old and she was thirteen years old…On the top of Yun Mountain, she looked down upon the heroes, and in order to save him, her white coat was dyed red berries. She is resolute, even if the bloodstains half of the sky, she would rather lose the world than him! He was twenty-three years old that year, and she came to the age of marriage… Compared to having the world, I prefer to hold hands with you.