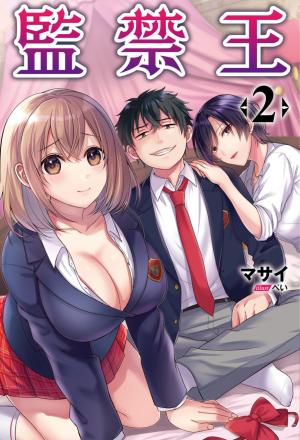 A timid DT under the guidance of the devil!

The challenge of confinement is a daunting one!

[The Devil’s Support Campaign! Congratulations on your win!]

One day, a young girl in bondage suddenly appears in Fumio Kijima’s room, claiming to be a demon. She calls herself the Campaign Girl of the Demon World and gives Fumio the ‘ability to create a room in the middle of nowhere’ on the grounds that he has an exceptional talent for being evil. At first, Fumio does not misuse the room, but uses it for carrying things and other useful purposes, but an incident leads him to decide to take revenge on those who have wronged him. ‘I’ll make them regret it!!!’ . He creates a room with his ‘ability’ and begins his revenge by confinement and brainwashing…….