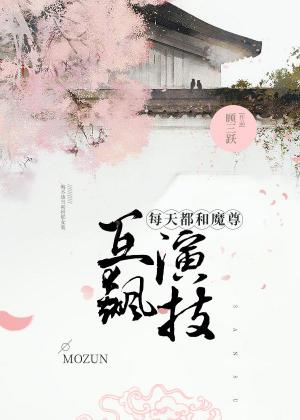 The rich third-generation, Mu Yuan accidentally transmigrated into a cannon fodder character in a danmei. He decided to stay far away from the two protagonists and their golden halos. He slipped out of the door, dressed in drag and was suddenly kidnapped. He was taken into captivity by an evil sect and was turned into a maid, being forced to wash clothes and cook every day. He is not a maid, alright!

The demon lord is also a temperamental psychopath, always wanting to hurt him at least three times a day. However, he found out the demon lord’s shocking secret!

You have two faces!

Soon, he found out that the demon lord was spying on him, testing him, and trying to tempt him every day!

Finally, he could no longer stand it, taking off his female clothes, he confessed, “Laozi is a man, stop crushing on me!”

Ning Pingyuan, who suspected with each passing day that perhaps he had straightened, pressed him down with joy. “It turns out to be you. Oh, in fact, I like men.”