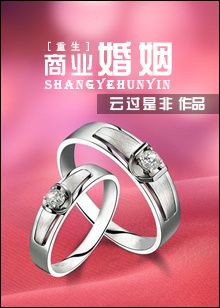 He was reborn again to fifteen years in the past. Unexpectedly, he became the He family’s third-shao, He Jian, who had bad reputation but tough background.

He decided to go back to Quanlin City once again, just to find his “self” when he was young and protect his “self” from repeating the same mistakes.

Unexpectedly, the misunderstanding resulted in the commercial marriage of the two….