Comeback of the Abandoned Wife 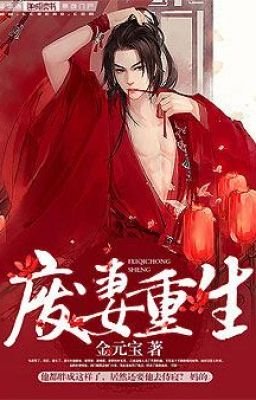 After Wu Ruo dies, he is reborn in those dark days when he was the most useless and the fattest that he hated the most.

And in his new life, he not only has been married with a man, but also is a useless waste who can’t cultivate. He needs other’s support when he gets up, and would pant taking a few more steps, and even would get his butt stuck by the door when he tries to get out through it. You can say he has arrived to a new level of his wasteness, and meanwhile, reached a new fat level.

Even though he has already been this fat, he still wants him to serve him in bed???

Fine! See how I crush you in bed!

In this life, when Wu Ruo decides to take revenge, he has erased all his past that’s even hard to tell…