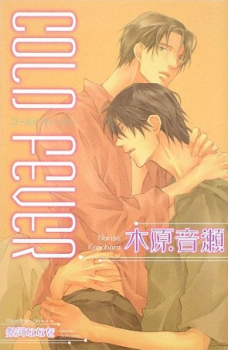 Toru lost his most of his memory in an accident. He can’t remember anything that happened from the past six years. But with time, yet he struggles, he slowly recovers his memory. He feels as if he is a different person now, and he hates “the other guy” – the “himself” from six years ago… And thinking, Fujishima was his friend, felt like he was being watched over like a guardian angel but in the end he’s betrayed. Miserable and emotionally drained, Toru is trying not to relive in the shadow of his past. He is trying to move on with his new life… but harder he tries, he finds himself being pulled in by Fujishima.