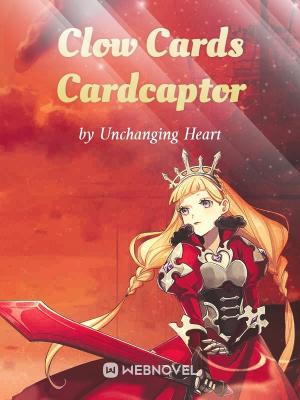 Night Battles—system-organized battles carried out in the dead of the night when all are asleep, save for Night Battle participants.

“Congratulations, you have obtained the SSS-grade power.”

The system’s voice is music to the ears.

Yet for Fang Ran…

Slamming the magic book in his hand onto the ground, he bellows, “F*ck you and your Clow Cards! I am not a f*cking magical girl!”

Fang Ran, twenty years old, with no bad track record, doesn’t smoke, doesn’t drink, and is a virgin. The amount of time he has been single is the same as his age. He had always believed that he has an ordinary fate.

However, he is about to find out that fate is in fact unpredictable when he gets randomly dragged into Night Battles.

“I f*cking started with a cool infinity-genre opening, so why did I get the power of a magical girl!?”