Clash Of The Sword Titans 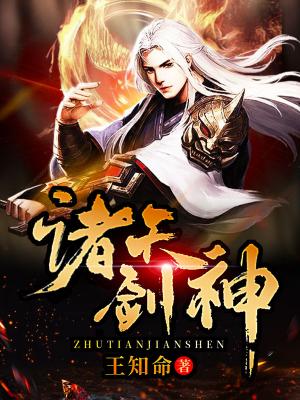 “Lu Li, the sinner, slew his fellow disciples and stole the secret sword. Now that the evidence is conclusive, so combined punishment for several crimes will be meted out. He is no longer the disciple of the inner sect. Send him to the eighth level of the Dark Prison. Never be released!”

Lu Li opened his eyes and put his hand on his knee without expression, trying to get up.

Lu Li stood up straight and listened to the commotion behind him. A trace of mock flashed across his handsome face, and his eyes glanced all his fellow disciples standing in the square.

Anyone who was glanced by him would subconsciously avoid his eyes. In an instant, the entire sect square fell into an eerie silence.