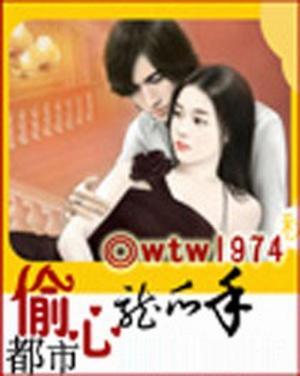 Lin Tianlong, 19 years old, a polytechnic school graduate. With mastery and control over electrical energy, he displays his unparalleled sagely medical skills, accepting the hearts of beauties on the side. Starting by helping his sister-in-law’s small clinic which was on the brink of closing down rise from the dead, he then proceeds to bring prosperity to a private hospital previously in a business slump. Socializing among the officials from the sectors of politics, commerce, law, literature, education, and health in Flame City, he’s drawn into the power struggle between the officials. Businesswomen, doctors, and nurses, attractive policewomen, teachers, pretty loli girls, charming married women, mature beauties – all of them fall to his clutches as he establishes his business empire and a harem of beautiful women.