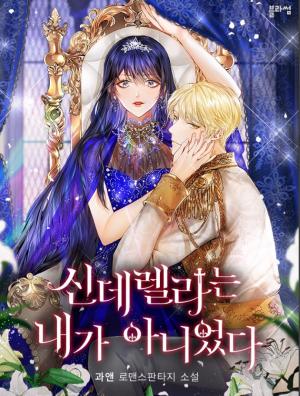 It was a title given to her, who was only the daughter of a Baron, and she became the lover of the second son of a Marquis. But one day, they suddenly broke up and Terryl was very hurt by her lover’s betrayal.

The King of the North, the Duke of Rihan, suddenly appeared before her.

He was Terryl’s biological father, who was thought to be dead, and she became the Duke’s daughter overnight, took a hard lesson and became the heir to the family!

Three years later, Terryl offers a contract of engagement with Cesium, the eldest son of the Marquis, to take revenge and take away what his former lover wanted most: “The title of Marquis”

“I want to engage with young master Cesium.”

“All right, take advantage of me.”

The two engaged begin to be aware of each other, and Terryl approaches Cesium and discovers his completely unexpected secret…

Can Cinderella achieve love at the end of this story?