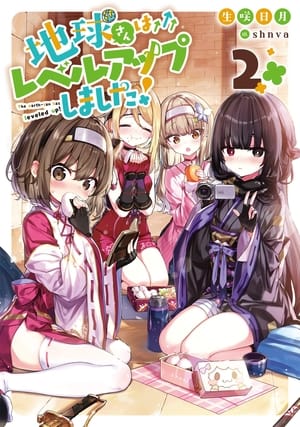 As Earth-san leveled up, everyday life was dyed into fantasy.

Dungeons and monsters appeared, and the karma status system was released for many creatures.

A small-build girl, Hitsujiya Meiko who welcomes it likes other creature from all over the world that day, is swallowed by the appearance of a mana production device, a dungeon.