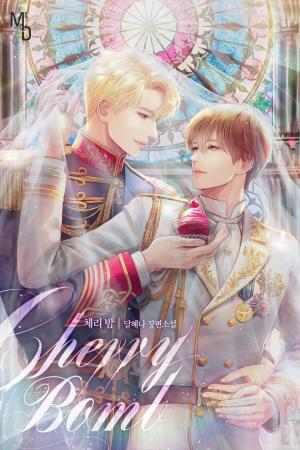 The youngest military doctor in the Imperial Guard. The only dominant Omega in a nouveau rich miner household.

“Lauren Ismere” was engaged in a political marriage with the third prince, who was blind to the happening in the Imperial Family and the Emperor who tried to covet Ismere household’s wealth.

Contrary to the rumors of him having an ugly mutation-like appearance or him being a Beta, the third prince, “Aslan Campbell” was actually a normal Alpha.

Though he was an overly young Alpha with the scent of sweet, sweet cherry candy as his pheromones.